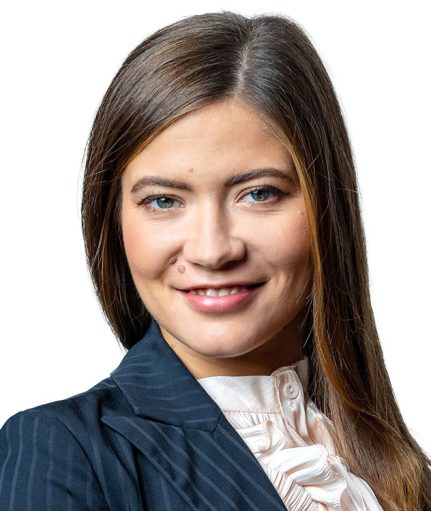 RTPR team specialised in tax litigation obtained the annulment of the decision that imposed supplementary fiscal obligations in amount of over 1.5 million RON to a client with over 600 employees in Romania, part of a group headquartered in France, active in the textile manufacturing sector.

The importance of this success may be analysed from two complementary angles.

On the one hand, as regards the substance of the law problem brought to trial, we succeeded to annul the measure of fiscal loss adjustment suffered by the client, as the tax inspection considered that it was due to the transfer of the profit through certain transfer pricing that did not respect the arm’s length principle. Such an approach was possible by conducting certain professional comparability studies, using specialised resources from Romania as well as the francophone area, and proving to the courts that the respective loss had objective causes generated by the financial-fiscal situation of the business environment in Romania. It is very well known that in recent years declaring and reporting fiscal losses for several consecutive years by economic agents represents an attraction for the tax inspection, respectively a decisive criteria in risk analyses that decide the directions for the future tax inspections.

On the other hand, from the point of view of the length of the litigation, taking into account that almost 17 months have passed between the filing of the summons (October 2019) and the final ruling (February 2021), we can consider this good news for the economic agents that challenge control documents issued by tax inspection authorities to getting as close as possible to a much desired normality. A small step for an economic agent, but it may be a bigger step for the business environment.

Alexandru Stanoiu, Counsel, the coordinator of RTPR tax litigation team declared: “It was a special case not only because of its social impact – a factory with 600 employees in Romania depended on its outcome, but also because the court solution could represent a signal for tax inspection authorities to adjust their approach to fiscal losses suffered by honest economic agents.”

RTPR is one of the most experienced and appreciated law firms in Romania, recognised as such by the Legal 500, Chambers and IFLR 1000 – the most reputed international legal directories – which constantly include RTPR on top tiers in their rankings for various practice areas, such as Banking and Finance, Corporate/M&A, Capital Markets, Dispute Resolution, Competition, Energy and natural resources, Real Estate and Construction, Employment and Intellectual Property.