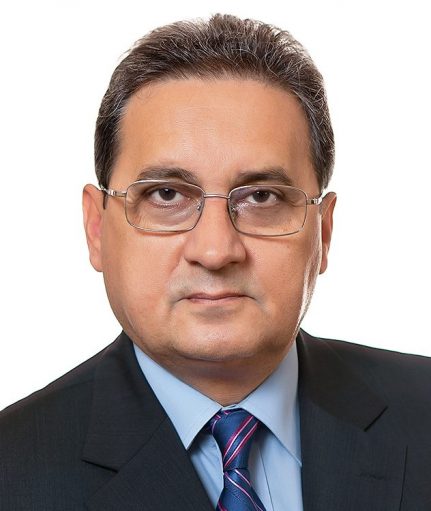 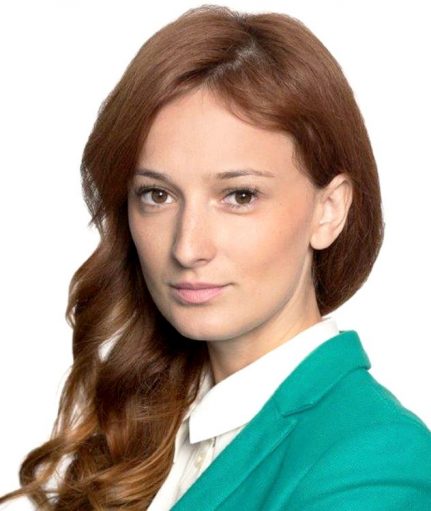 BUCHAREST – RTPR Allen & Overy has advised reputed sculptor Mihai Buculei on the negotiations with representatives of the Ministry of Culture and National Identity for signing the agreement, in amount of approximately RON 10 million, for the execution of the “Great Union Monument” which is to be erected in Alba Iulia for celebrating the centenary of the Great Union in 1918.

Adriana Dobre declared: “We are proud to have contributed to the process that ensures the achievement of this symbolic monument which will last over the time to honour one of the essential moments in the history of Romanian people. We would like to thank our client, sculptor Mihai Buculei, for giving us the opportunity to be involved in this project.”

Ana Popa added: “This agreement which is not a typical one, is of an extremely complex nature, which implied among other things harmonising the copyright concepts with those specific to a contractor agreement.”

Sculptor Mihai Buculei declared: “I would like to deeply thank Professor Lucian Mihai and his team which included admirable lawyers Adriana Dobre and Ana Popa, who professionally conceived the content of this agreement and supported me with full dedication during the whole intricate negotiation process.”

Professor Lucian Mihai, director of Private Law Department at the Faculty of Law of the University of Bucharest, is one of the most reputed personalities in the private law field in Romania, with 40 years of experience in teaching, scientific research and practice (as a judge, President of the Constitutional Court, lawyer, arbitrator etc.) and as chairman of the drafting committees of the new Romanian Civil Code and of the draft law for enforcing it. For more than a decade, prestigious international legal directories Chambers Europe and Legal 500 ranked him on the top tier in the Intellectual Property and Litigation sections.

Selected intellectual property projects in which RTPR Allen & Overy have been recently involved are set out below: