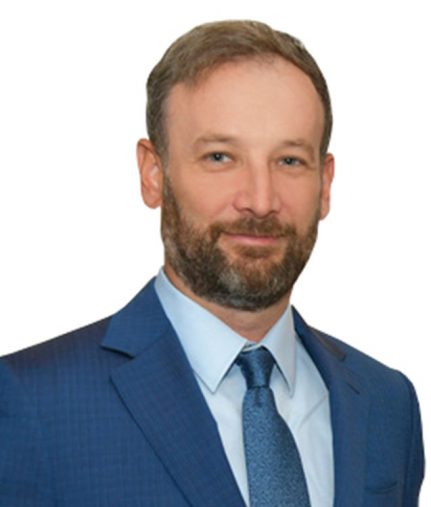 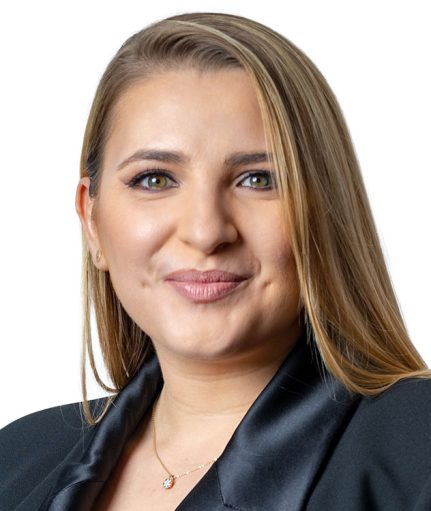 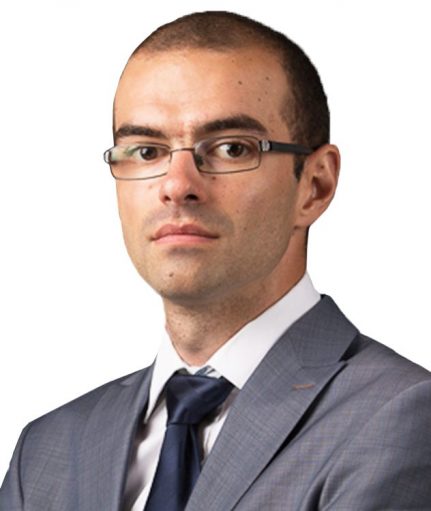 RTPR Allen & Overy has advised Autonom Services S.A., the most important independent player on the operational leasing and rent-a-car markets in Romania, in relation to the first issue of corporate bonds that starts trading today on the regulated market managed by the Bucharest Stock Exchange. The bonds, to be traded under the symbol AUT24E, have a nominal value of EUR 1,000, a maturity of five years and a fixed interest of 4.45% p.a., payable annually.

“The corporate bonds issue was a good learning opportunity for us. We are happy that we had professional partners with us. Mihai Ristici and his team, through their extensive expertise, have made a significant contribution to the success of this project. This is not the first time we have chosen RTPR Allen & Overy as a partner. Each time we were impressed by the professionalism and involvement of those with whom we interacted. We recommend to any entrepreneur who wants to take their business to the next level, to have at least a discussion with the RTPR Allen & Overy team”, said Marius Stefan, Co-founder and CEO Autonom.

“We have been with Autonom management team through some of the major stages of their business’ development and we thank them for their confidence. Marius and Dan Stefan are examples of Romanian entrepreneurs who had the courage to think beyond the perspective of organic growth and to explore the attractive options offered by the capital market“, said Vlad Stamatescu, Managing Associate RTPR Allen & Overy.

“We are happy to have had the opportunity to assist Autonom on its first issue of corporate bonds. We hope the success of this issue made by an entrepreneurial company will inspire and give confidence to other local companies that have the potential to increase their value generated in Romania”, added Marina Giurgică, Associate RTPR Allen & Overy.

Irina Neacșu, Executive Director Corporate Finance, BRD Groupe Société Générale declared: “We were happy that we had RTPR Allen & Overy on our side, a professional team of lawyers. Their dedication allowed us to build a partnership rather than stick to a simple professional collaboration, thus facilitating the successful closing of the transaction.”

In the first semester of the year, RTPR Allen & Overy advised Barclays Bank PLC as Arranger for Alpha Bank Romania on the first mortgage bond issue in local banking sector with a value of EUR 1 billion. Recently, RTPR Allen & Overy has assisted Unicredit Leasing Corporation IFN SA (UCLC) on the bond issue aiming to attract EUR 300 million on international markets. The transaction has been carried out in the form of an individual issue; the listing is to take place on the Luxembourg Stock Exchange, with admission to trading on the Euro MTF market. More recently, this autumn RTPR Allen & Overy has also advised WOOD & Company Financial Services, a.s., Raiffeisen Bank S.A. and Raiffeisen Centrobank AG in relation to the private placement of a ca. 22.7% shareholding stake held by Lorimer Ventures Limited (a wholly owned subsidiary of Emerging Europe Growth Fund II, L.P., managed by Horizon Capital) in Purcari Wineries. Recent experience on capital markets also included IPOs such as Purcari Wineries, Sphera Franchise Group, MedLife and Electrica.

IFLR1000, one of the most reputed international legal directories ranks RTPR Allen & Overy’s capital market practice on the first tier (both Debt and Equity) for the sixth consecutive year. Not the least, Legal 500 has placed the office in Tier 1 in its own ranking in the Capital Markets category.