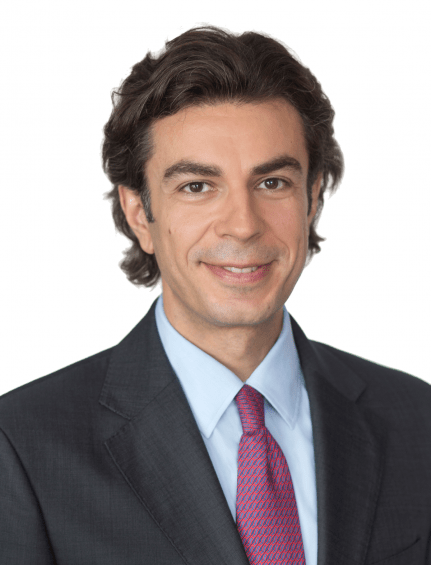 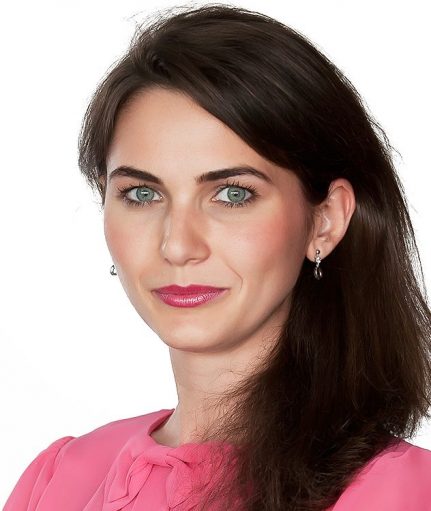 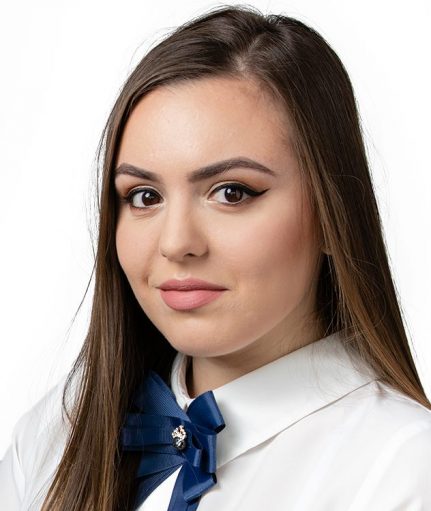 Key aspects under the Government Emergency Ordinance No. 88 of 27 September 2018 envisage:
√     a more favourable treatment for the budgetary creditors
√     a more difficult initiation of the insolvency proceedings by the debtor

This paper provides a brief overview of the amendments brought to Law No. 85 of 25 June 2014 on pre-insolvency and insolvency proceedings (the Insolvency Law) by the Government Emergency Ordinance No. 88 of 27 September 2018 (the GEO), published in the Romanian Official Gazette No. 840 of 2 October 2018, date on which it also entered into force.

Initiated by the Ministry of Public Finances, the GEO should facilitate the recovery of the tax claims during insolvency proceedings and fight the tendency of certain taxpayers to use the mechanisms provided by the Insolvency Law for avoiding payment of their due amounts to the general budget.

The GEO has been challenged informally by various practitioners on lack of transparency, clarity and non-equality between creditors.

OPENING OF THE INSOLVENCY PROCEEDINGS

When the insolvency proceedings are initiated by the debtor, the amount of its tax claims must be less than 50% of all declared claims against such debtor.

If the request for the opening of the insolvency proceedings does not comprise also the evidence that the fiscal authority was informed, such request will be rejected.

INCOMPATIBILITIES BETWEEN THE PARTICIPANTS TO THE INSOLVENCY PROCEEDINGS

Several incompatibilities are provided for the participants to the insolvency proceedings, to ensure that the decisions with respect to the activity of the insolvent debtor are not taken by persons affiliated to such debtor:

CONVERSION OF TAX CLAIMS INTO SHARES

The date on which the tax claims are extinguished will be the date of the conversion.

The budgetary creditor may approve a reorganisation plan comprising a reduction of its unsecured tax claims only if certain conditions included pursuant to the GEO are met, i.e. the reduction is the optimal method for the recovery of the tax claims by comparison with the recovery in case of bankruptcy of the debtor, the debtor’s good will allows for the continuation of the business and the reduction leads to the debtor’s viability.

When the reduction is only up to 50%, the budgetary creditor must approve the reorganisation plan if, in addition to the conditions above, at least one of the following conditions is also met: (a) following the implementation, the current fiscal obligations during the performance of the reorganisation plan shall represent at least 50% of the annual average amount of such obligations prior to opening the insolvency proceedings; (b) the debtor must perform a public interest activity; and (c) the debtor must perform a strategic activity in an economic sector.

Tax claims arising out of a challenged administrative act for which the enforcement has not been suspended by the court will be included in the table of claims, until the administrative litigation is finalised.

This will allow the fiscal authorities to vote during the proceedings.

THE LIABILITY OF THE PERSONS RESPONSIBLE FOR THE INSOLVENCY STATE

If the judicial administrator/liquidator did not identify the Responsible Persons, the claim may be filed by the president of the creditors’ committee, or, if a committee is not in place, by a creditor appointed by the creditors’ meeting, and also by any interested creditor holding at least 30% of the total claims (and not 50% as it was previously the case).

The decision by which the claim was rejected may be challenged directly by the president of the creditors’ committee, and, if a committee is not in place, by any creditor holding at least 30% of the total claims (and not 50% as it was previously the case).

INSOLVENCY OF THE INSURANCE/ REINSURANCE COMPANIES

The insurance policies will automatically expire and the reinsurance agreements will be terminated after 90 days as of the date when the decision to open the bankruptcy proceedings remains final.