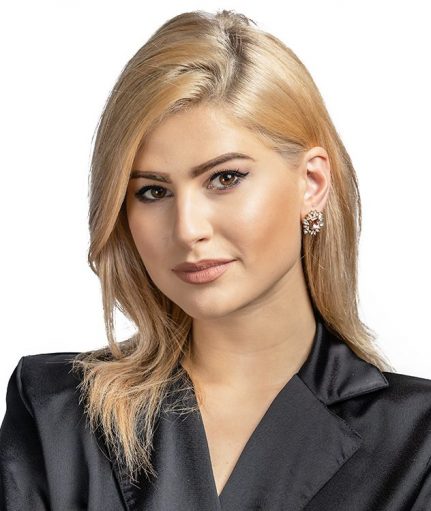 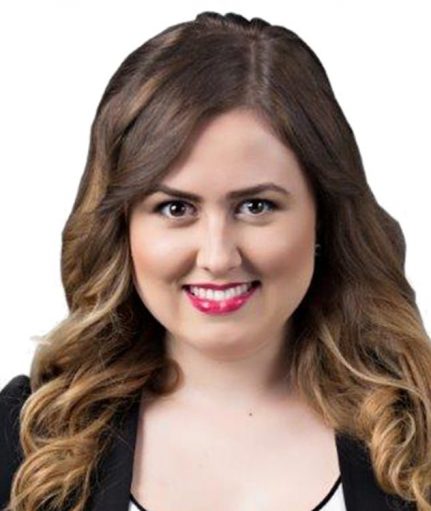 A recent study[1] showed that fake news spread about ten times faster than true news. While information travels online at head-twirling speed, mass panic control in emergency times becomes a real challenge. In light of the Covid-19 fake news which stirred the waters on social media, the World Health Organisation (WHO) coined the term ‘infodemic’: it encompasses the abundance of Covid-19 related news of questionable veracity, informative value and usefulness.

Fake news is a fast-evolving concept, constantly adapting to communication technology advancements and hard to fit into a pattern-definition. Broadly, it encompasses false stories that appear to be news, spread on the internet or using other media, usually created to influence political views or as a joke[2]; any incorrect information created intentionally under the guise of a fact[3].

Parting point – the Romanian Constitution. Public authorities, as well the media – both public and private – must ensure transmission of correct information to the public at large.

Fake news analysis – the mechanism. Pursuant to a press statement issued by the Ministry of Internal Affairs (MAI), the Strategic Communication Group (SCG) is the authority entrusted with fake news detection. Based on its analysis, the Ministry of Internal Affairs orders deactivation of the online publication. The order is then implemented via ANCOM decision. MAI clarified that such measure will not impact reputed press entities, whose identity is well-known and which have been cooperating with the authorities. A case by case analysis will be performed; the measures will target publications which are guilty of (i) systematic and deliberate publication of baseless content, overlooking the obligation to correctly and objectively inform the public, or (ii) blatant misinformation actions, aimed at creating havoc and panic. Also, prior open dialogue with the representatives of the publication (if identifiable) is mandatory.

Things are moving fast – the first case. A precedent already exists: the website www.stiridemoment.ro was deactivated. The SCG’s analysis concluded that (i) the website generated fake news by out-of-context, truncated compilations of baseless content taken from various unreliable sources, coupled with alarmist, unconnected headlines (e.g., the Government prepares a secret mass repatriation operative for Romanian immigrants, all supermarkets will be closed effective next week); (ii) such content may prompt inadequate social behaviour, disproportionate to the real situation; and also (iii) the website had no concrete identity and no contact persons were identified. By the time we are writing these lines, total/ partial blocking is also being considered regarding two additional websites (i.e., breackingnews.xyz, and bpnews.ro respectively).

Pre-existing measures – criminal liability. Under certain conditions, fake news may also amount to a criminal offence. In this respect, the Criminal Code provides that dissemination, irrespective of means, of news, data, fake information or fake documents, in full knowledge of their falsehood, if national security is thus endangered, is punished by imprisonment of one to five years. Entities may also be the subject of this criminal offence, if committed in the exercise of their business object, in their interest or on their behalf.

The punishment for entities is a criminal fine computed by multiplying (i) the number of fine-days set by the court (considering severity of the infringement), ranging from 120 to 240 days, with (ii) the amount/ day of the fine, set by the court (based on economic criteria, such as the turnover of the company), ranging from Lei 100 to 5,000. Criminal liability may be aggravated whenever the crime was committed for pecuniary benefits, by elevating the fine-days number by a third (yet without exceeding the overall maximum of 600 fine-days). In addition, it may also attract an ancillary punishment, such as suspension of activity, closure of a working unit of even dissolution of the entity.

This criminal provision underwent constitutional challenge, examining its compatibility with press’ freedom of expression. The Constitutional Court stated that[4] (i) the offence is not confined to solely the press (despite it being the most common vehicle) and (ii) it does not threaten journalistic freedom, since its scope is not to punish mere publication of unverifiable information/ information of uncertain veracity, but information published while fully knowing/ accepting its falsehood.

CNA Recommendations and administrative liability. By a set of instructions published on 16 March 2020, the National Audiovisual Council (CNA) emphasised the audio-visual media’s obligation to provide fair, correct and accurate information, without the intention of truth misrepresentation. The underlying recommendation was to only quote trustworthy sources and solemnly observe professional deontology.

Broadly, the above are a mere restatement of pre-existing regulations[5]. Non-observance of these rules may trigger administrative liability as per the Audiovisual Law No. 504/2002: absent remedial actions taken upon CNA’s initial warning, the media entity risks an administrative fine ranging from Lei 5,000 to 100,000.

Exceptional times call for exceptional measures. To conclude, it is the State’s responsibility to ensure a fair balance between fake news control and fundamental human rights (of which, freedom of speech); yet, we can all agree that emergency may entail stricter prevention measures. In the meanwhile, the United Nations Organisation and Human Rights Watch recommended all states not to use the emergency state as an excuse to impose measures which confine human rights, without a prior justification and explanation brought to the public.

*This ePublication is provided by Radu Taracila Padurari Retevoescu SCA and is for information purposes only. It does not constitute legal advice or an offer for legal services. The distribution of this document does not create an attorney − client relationship. If you require advice on any of the matters raised in this document, please call your usual contact at Radu Taracila Padurari Retevoescu SCA at +40 31 405 7777.