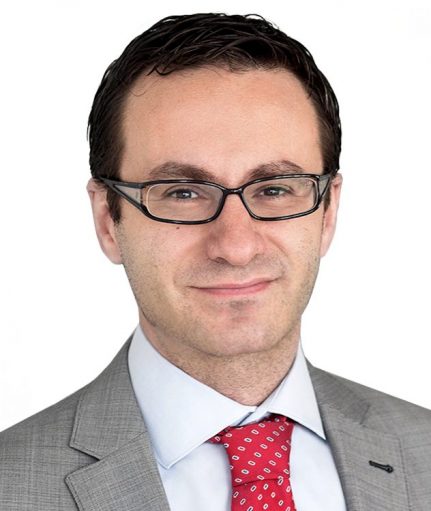 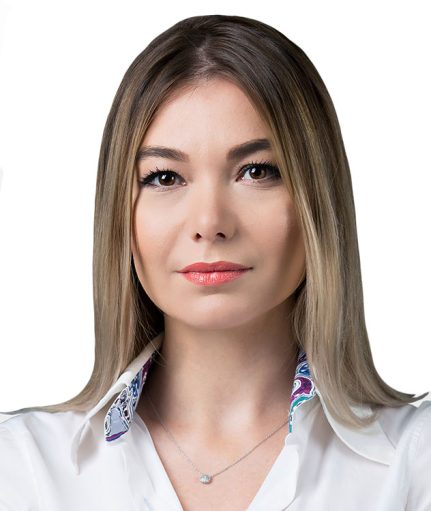 “2022 is a very complicated year in the context of the constant increase of prices. Our priorities do not change radically. We will enhance monitoring the markets, we will be much more attentive to price fixing agreements between companies and not only”, declared Dragos Vasile, competition councillor, member of the Competition Council Plenum, during the event “Price increases also trigger legal risks. How to avoid them?” organised by RTPR. The Competition Council’s representative pointed out that the lobbying activity of professional associations is legal and legitimate, but it should not involve exchange of strategic information.

Irina Popovici, Head of Cartel Unit of the Competition Council noted that the institution is very attentive to information exchanges. If behind public statements there is a system of signalling intentions and coordination to respond to market tensions or changes, then such situations will fall within the competence of the authority. The official stated that the institution had investigated such cases in the past, mentioning the Competition Council’s analysis of a sector where players voluntarily provided detailed information through the press on a regular basis, a situation that created predictability and reduced the commercial risk of a normal competitive game, helping participants to coordinate more easily.

In the current context, companies feel the need to communicate even more to consumers about the reasons behind the price increases, including about future prices, in order to create realistic expectations. If the announcements are unilateral, genuinely public, and cannot be revised before implementation, and not just mere intentions, information may help clients (including consumers) plan their acquisitions, so they should not raise a competitive risk. However, problems appear when players succeed their public announcements and subsequently amend their strategy based on competitors’ announcements, eventually reaching a balance that is not the result of the natural dynamics of the competition. “There is a considerable risk if the announcements are used only to test the market and cause a reaction from competitors. The risks are higher on stable, oligopolistic markets, with a high degree of natural transparency, especially in terms of costs, and where it is easier to reach coordination between companies. In this case, any further increase in transparency and any signalling practice between competitors may raise concerns”, said Valentin Berea, Partner RTPR.

The lawyer also mentioned the risk involved in using confidential information regarding future prices in the case of clients who have access to this kind of information from their suppliers who are competitors between themselves. If the authority identifies a pattern in which the client becomes a conduit between competing suppliers, exchanging confidential prices between them, this practice is analysed as a prohibited information exchange, known as “hub & spoke”. Companies should avoid asking their clients for the non-public price list of their competitors. If they receive unsolicited access to such information in a commercial negotiation, they should not use it as a working tool for determining their own commercial policy. Moreover, companies should avoid any interaction with their competitors in relation to information received from common clients.

In her turn, Roxana Ionescu, Partner RTPR, discussed the draft law on preventing speculative actions and the acute need to clarify certain concepts if the act will be adopted (such as unreasonably high prices or what could be considered a reasonable intermediate profit margin). The lawyer also discussed the increased role of the NAPC (The National Authority for Consumer Protection) in applying significant fines in its area of competence, referring to the new legislation which stipulates the possibility for the NAPC to apply fines calculated based on the offender’s turnover, such as the regulation implementing the Omnibus Directive at national level, which is about to enter into force or the Government Emergency Ordinance regarding the measures applicable to final customers on the electricity and natural gas market between 1 April 2022 – 31 March 2023.

RTPR is one of the most experienced and highly regarded law firms in Romania, recognised as such by the Legal 500, Chambers and IFLR1000, which every year rank the firm in top positions in their rankings for various practice areas, such as Banking & finance, Corporate/M&A, Capital Markets, Dispute resolution, Competition, Energy and natural resources, Real estate and Construction, Employment and Intellectual Property. 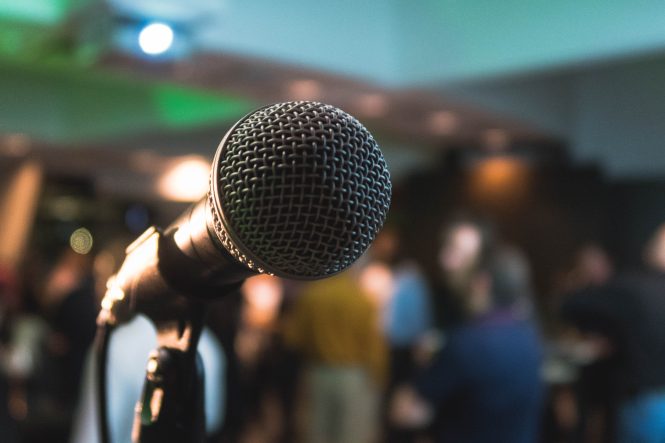 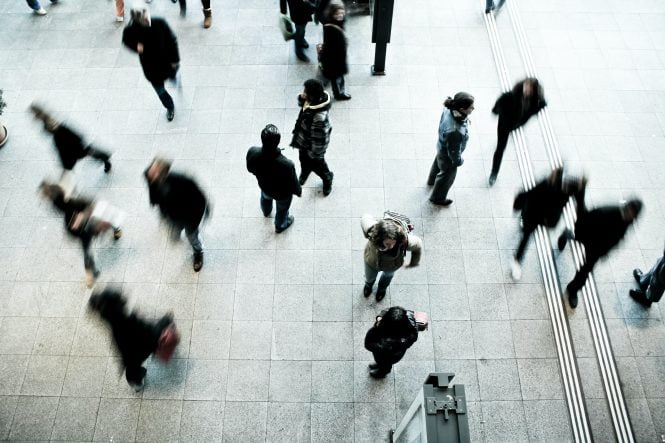 02 May 2022 Legal update
Read more
View our
lawyers
We use cookies to personalize content and other elements of our website, in accordance with your preferences, in order to provide different functions for social network (like, share) and for the website’s traffic monitoring. We also provide our partners (social networks, marketing or analysis partners) information in relation to the website’s use. Our partners can put together our information with other information provided by you or collected by them during your use of their products or services. For more information, see our cookie policy.
Cookie settingsACCEPT
Privacy & Cookies Policy