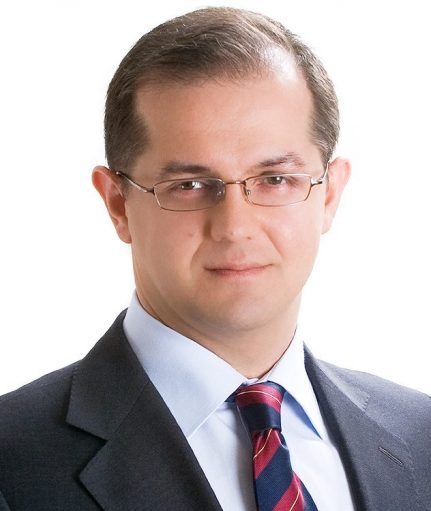 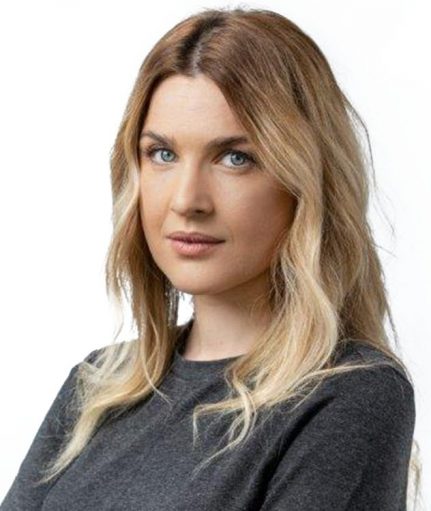 Significant changes to the general legal regime of concession of public property were made, including (i) the limitation of the duration of concessions to 49 years (including any extensions), (ii) interdiction of subconcessioning, subject to certain exceptions, (iii) new rules for concession fee establishment, (iv) the tender organisation rules have been softened and (v) new approach on the application of the awarding criteria for the selection of the concessionaire.

A novelty of the Administrative Code is that it comprises lists of assets held by Romanian state at local and central level for a better identification of public assets. Such lists are not exhaustive and are supplemental to the list of public assets mentioned in the Romanian Constitution and other laws and the assets declared of public use or public interest under the law or due to their nature.

The liability for the acts of local public authorities is transferred from the mayors and the local councils (as applicable) to the public servants, if the latter have endorsed such administrative acts. The mayors and the local councils (as applicable) have the exclusive power to assess the necessity and opportunity of issuance of administrative acts. In our view such change might trigger a reluctancy from the public servants in preparing and signing endorsement of documents, thus triggering delays in the issuance of various administrative acts.

Generally no significant changes were performed in terms of organisation of the public administration, the main purpose of the Administrative Code is to provide a unitary set of rules on public administration within the same law[2]. It is worth noting that although the districts of Bucharest are covered by the new legislation, the legal status thereof is still not completely clarified.

[1]   E.g. provisions on offences and sanctions shall enter into force within 30 days since its publication.