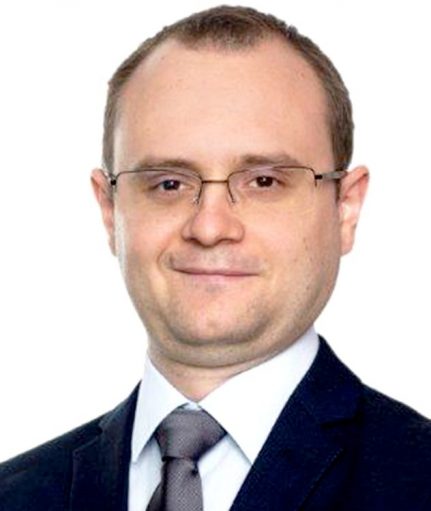 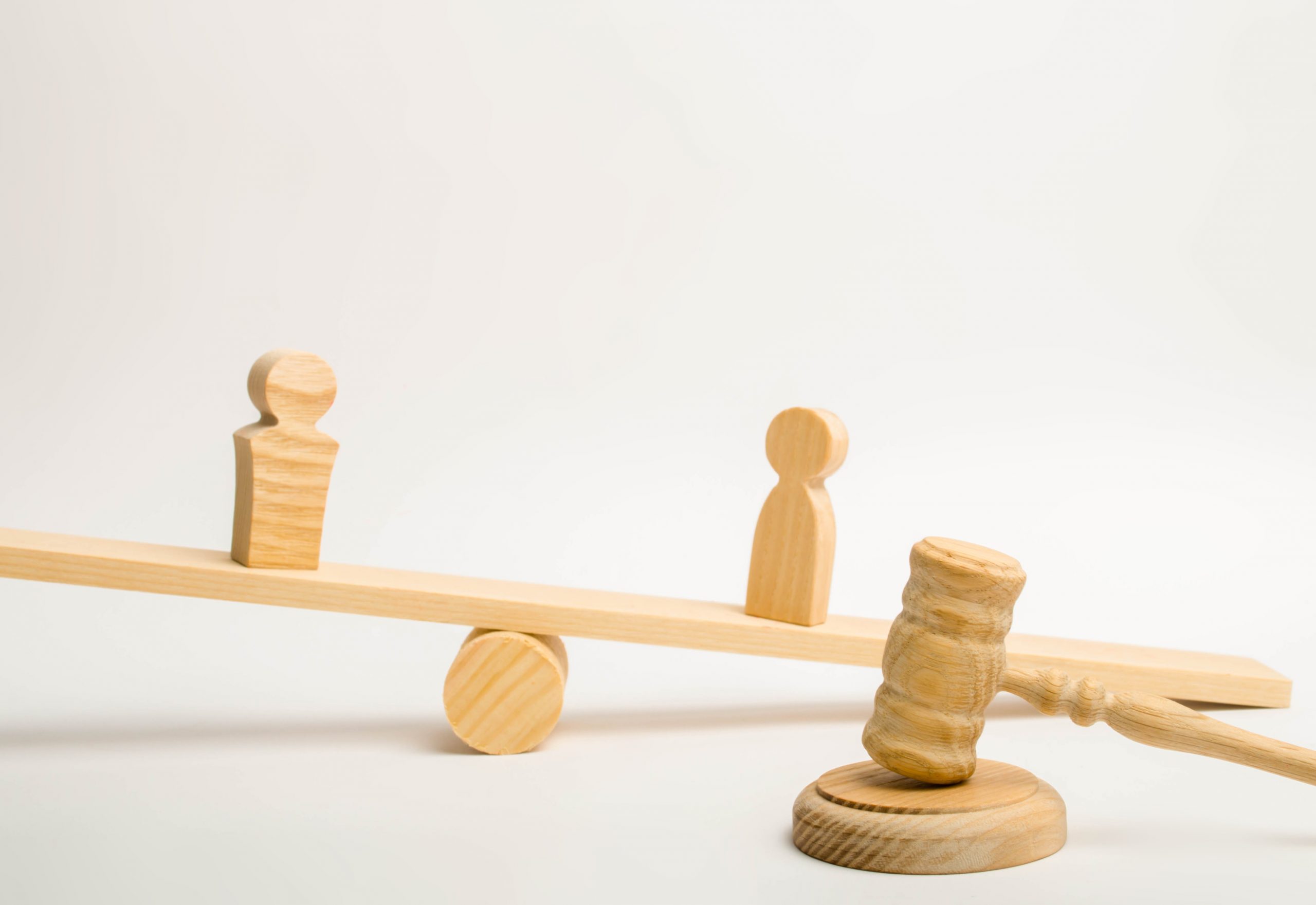 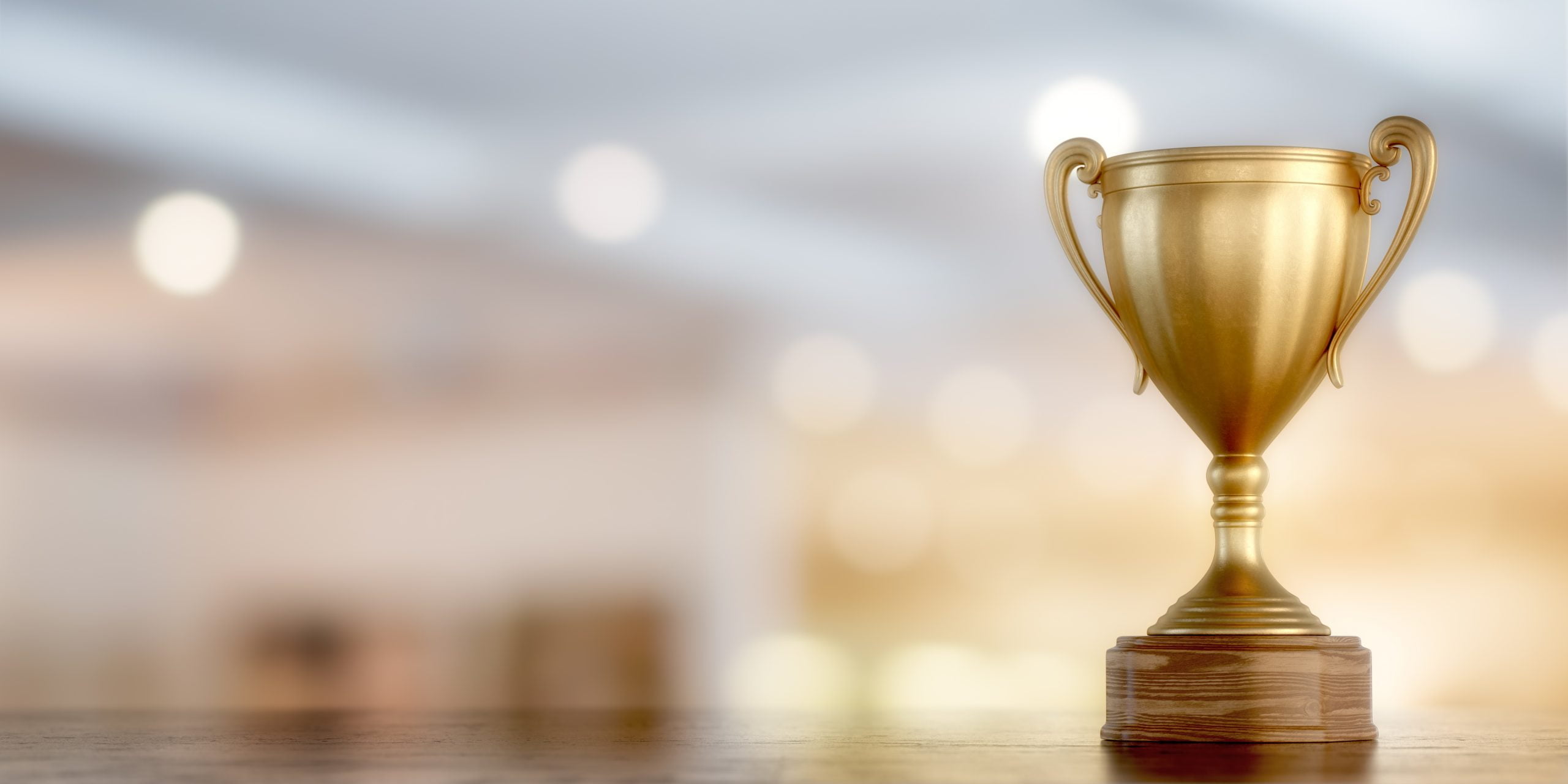 19 Feb 2021 Press release
Read more
View our
lawyers
We use cookies to personalize content and other elements of our website, in accordance with your preferences, in order to provide different functions for social network (like, share) and for the website’s traffic monitoring. We also provide our partners (social networks, marketing or analysis partners) information in relation to the website’s use. Our partners can put together our information with other information provided by you or collected by them during your use of their products or services. For more information, see our cookie policy.
Cookie settingsACCEPT
Privacy & Cookies Policy