Suspension of enforcement proceedings – changes to the garnishment procedure

Banks will no longer block new amounts credited to the debtor’s accounts after a competent court decides upon the suspension of the enforcement proceedings, following recent decision of the High Court of Cassation and Justice of Romania

The High Court of Cassation and Justice of Romania (the High Court) recently ruled[1] that after the suspension of the enforcement proceedings, the third-party garnishee must not continue to block the new amounts credited to the debtor’s account(s) after such suspension becomes effective.

The Decision has been issued under a case for an appeal in the interest of law, and aims to unify the divergent practices among the courts of Romania. The full Decision, including thus also the rationale of the High Court, has not been published yet, and will be mandatory for all Romanian courts only after its publication in the Official Gazette of Romania.

Garnishment (in Romanian, poprire) is widely used during enforcement proceedings, being an efficient and quick tool used to block the debtor’s accounts opened with a financial institution (the third-party garnishee) and the monies standing and/or credited therein.

Although at this time the full rationale of the High Court is not available, pursuant to the Decision, it is no longer mandatory for a third-party garnishee to block the amounts credited to the debtor’s accounts subject to garnishment after the suspension of the enforcement proceedings. This will lead to a dual regime applicable to the monies standing to such accounts, as follows:

Further implications will surely derive from the underlying rationale under the Decision.

[2] The relevant article in the Romanian Code of Civil Procedure is article 784. 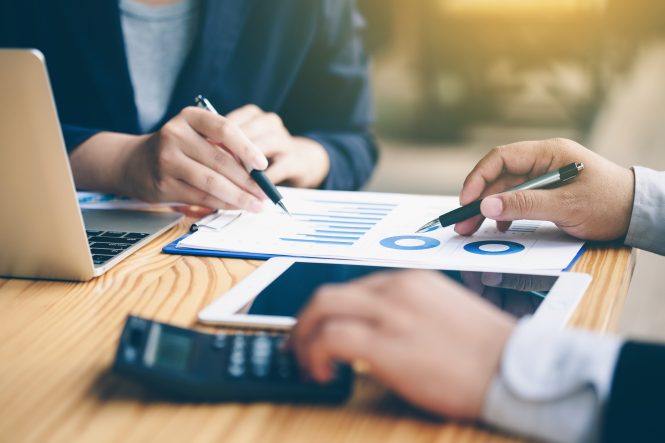 04 oct. 2022 Știri
Citește mai mult
Vezi
avocații noștri
We use cookies to personalize content and other elements of our website, in accordance with your preferences, in order to provide different functions for social network (like, share) and for the website’s traffic monitoring. We also provide our partners (social networks, marketing or analysis partners) information in relation to the website’s use. Our partners can put together our information with other information provided by you or collected by them during your use of their products or services. For more information, see our cookie policy.
Cookie settingsACCEPT
Privacy & Cookies Policy

This website uses cookies to improve your experience while you navigate through the website. Out of these cookies, the cookies that are categorized as necessary are stored on your browser as they are essential for the working of basic functionalities of the website. We also use third-party cookies that help us analyze and understand how you use this website. These cookies will be stored in your browser only with your consent. You also have the option to opt-out of these cookies. But opting out of some of these cookies may have an effect on your browsing experience.
Necessary Întotdeauna activate
Necessary cookies are absolutely essential for the website to function properly. This category only includes cookies that ensures basic functionalities and security features of the website. These cookies do not store any personal information.
Non-necessary
Any cookies that may not be particularly necessary for the website to function and is used specifically to collect user personal data via analytics, ads, other embedded contents are termed as non-necessary cookies. It is mandatory to procure user consent prior to running these cookies on your website.
SALVEAZĂ ȘI ACCEPTĂ
This site is registered on wpml.org as a development site.