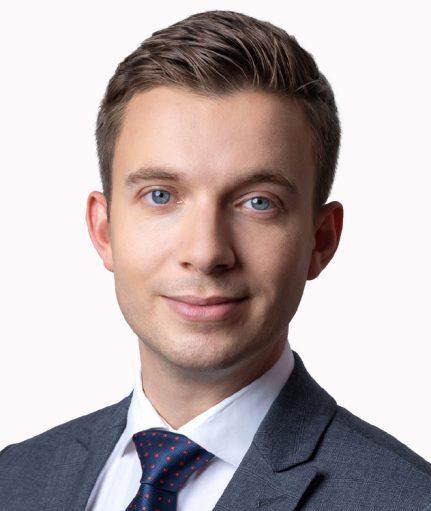 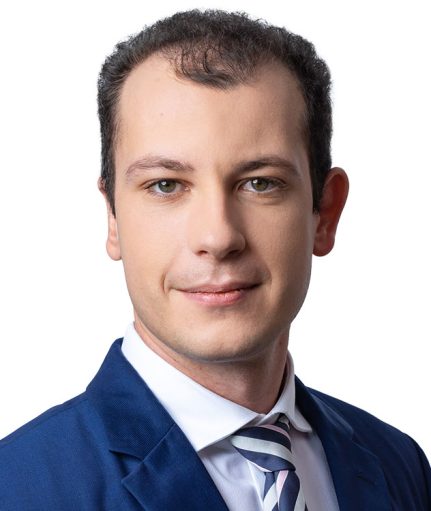 In addition, new rules regulating the procedure for registration of operations with the commercial registry were due to be adopted prior to the Law’s entry into force, however, such have not yet been issued.

1. Main amendments to the Companies Law

a. New mandatory provisions to be included in the articles of association

The articles of association must include:

b. Flexibility on rules regarding payment of share capital contribution in SRLs

i. Is it also applicable to the increase of the share capital of SRLs or only upon incorporation?

ii. What happens if shareholders fail to contribute in due course? Are their voting rights suspended, and if so, on what grounds? Or are they only liable for potential damages caused to the company?

iii. How does the new regime corroborate with provisions incriminating directors for initiating operations of SRLs before share capital is paid in full? Presumably the criminal offence will no longer apply although not expressly abrogated?

c. New mandatory clause to be included in management/audit agreements

e. Obligation to keep and present the shareholders’ register of joint stock companies

This is a fundamental change in the way the commercial registry operates since judicial control is, in the vast majority of cases, replaced with an administrative legality control performed by the registrar. This determines several significant changes, such as:

i. The Government’s prior approval to use the Romanian words for national, Romanian or institute (or variations thereof) is repealed;

ii. Statements under own responsibility required for various operations can be issued in simple form signature as a permanent measure (notarisation no longer required) – this also translates into the requirement of having apostilles applied for statements issued outside Romania becoming less frequent;

iii. Specimen signatures will no longer be required in the process of directors/managers appointment;

iv. An online company set-up process will be implemented within the new digitalised platform of the commercial registry.

b. Approval of company reorganisations no longer to go through the court procedure 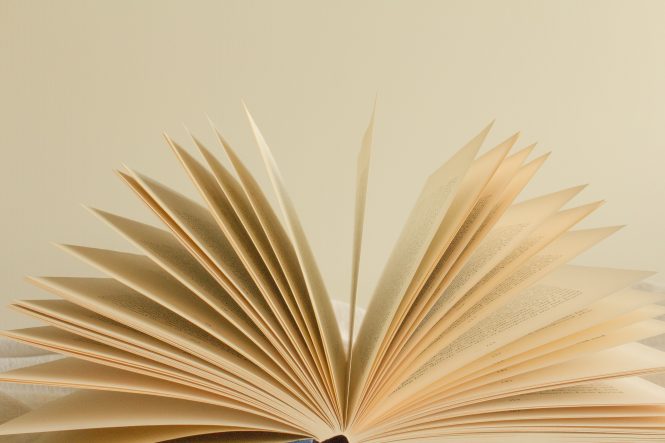 11 Nov 2022 Press release
Read more
View our
lawyers
We use cookies to personalize content and other elements of our website, in accordance with your preferences, in order to provide different functions for social network (like, share) and for the website’s traffic monitoring. We also provide our partners (social networks, marketing or analysis partners) information in relation to the website’s use. Our partners can put together our information with other information provided by you or collected by them during your use of their products or services. For more information, see our cookie policy.
Cookie settingsACCEPT
Privacy & Cookies Policy